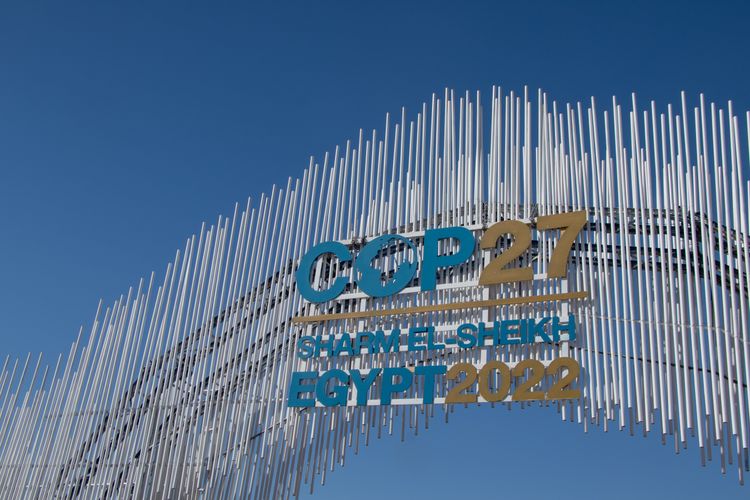 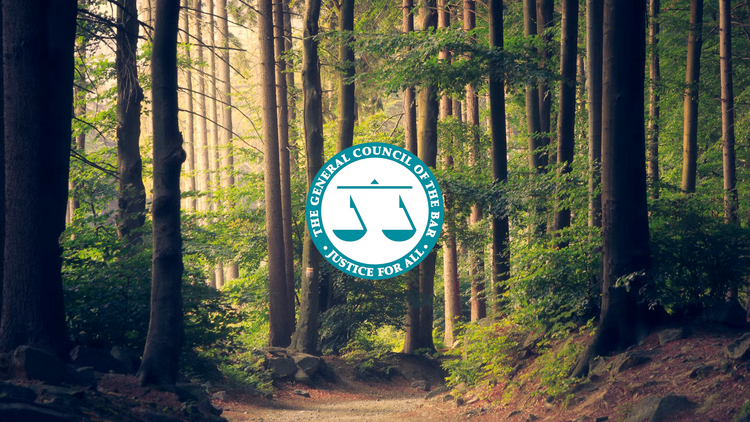 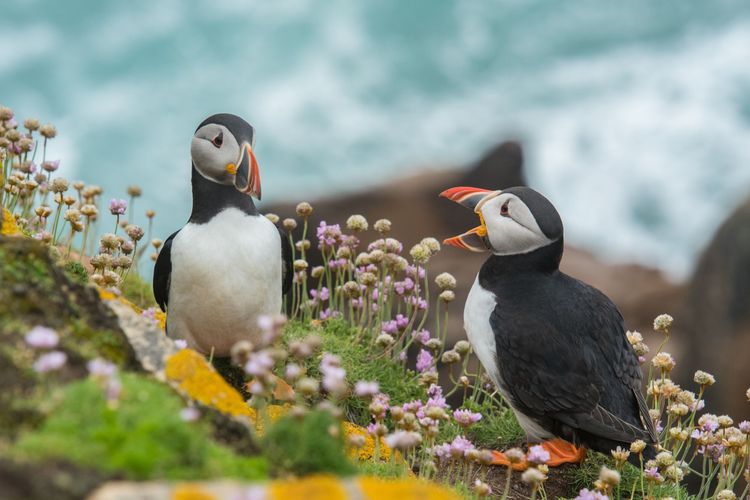 By Claire Nevin In April 2022, the Irish Citizens’ Assembly on Biodiversity Loss (“The Assembly”) held its inaugural meeting in
Sep 30, 2022
6 min read
Aug
08 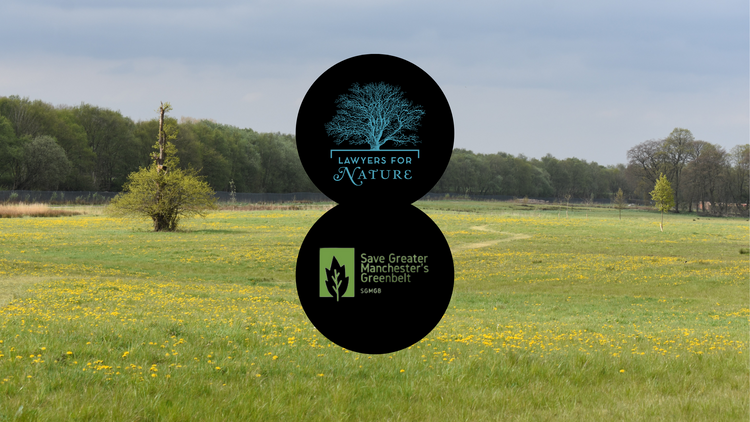 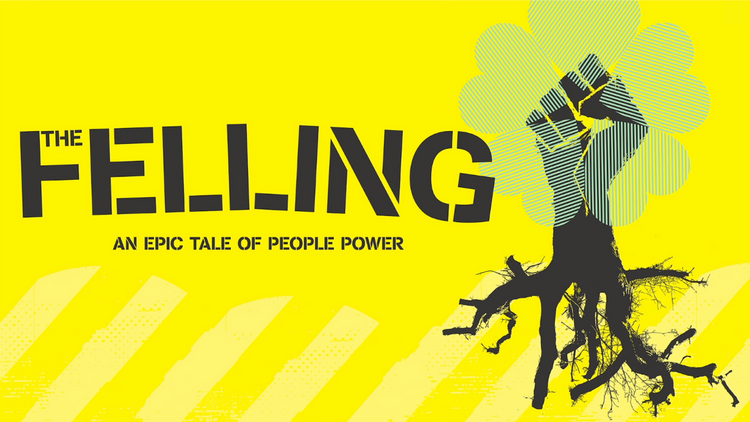 By Paul Powlesland The fight to protect nature in the UK can seem so relentless that there's often rarely time
Jul 4, 2022
12 min read
Dec
31 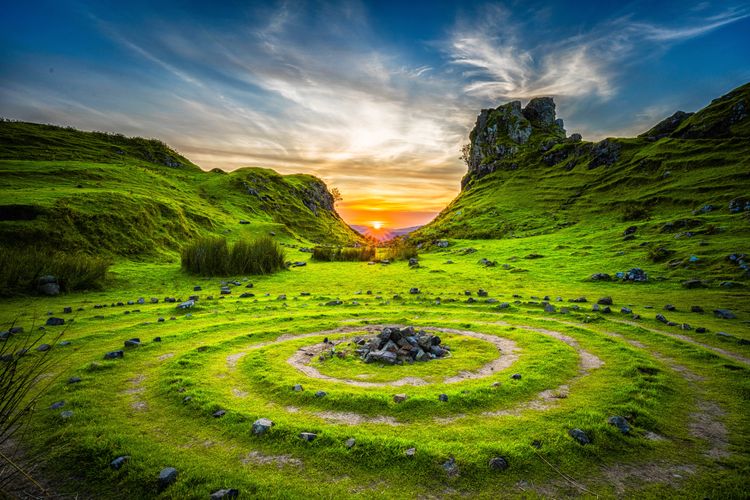 It's been a challenging year for many, not least for those increasingly affected by the climate crisis [https://www.theguardian.
Dec 31, 2021
4 min read
Dec
22 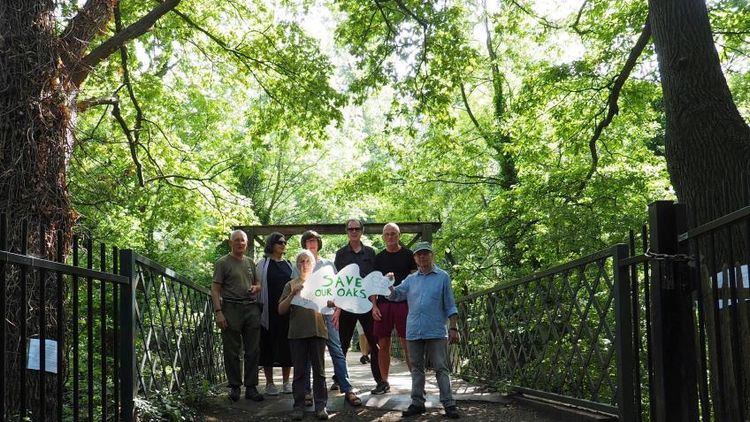